Find the right texture for your next project!

All posts in: Texture Inspiration 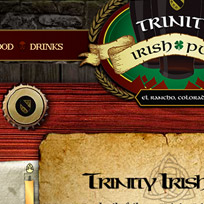 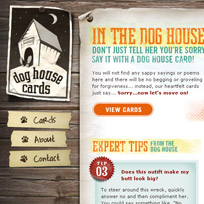 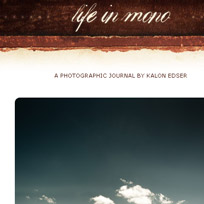 A photographic journal by kalon edser

Toggle is an award-winning web, branding and graphic design studio based in Central London.

Questions and answers with Ben Barry and Frank Chimero

Koodoz Design is a creative design studio based in Melbourne Australias southeast.

An engineering student who is also a blogger and a photographer and web designer wannabe.

Facilitated by the designers at Viget Labs, they discuss the latest standards, review some of the greatest sites, give opinions on books ..

Form + Function is an interaction design studio. We specialize in creating simple, eye-catching, and usable websites.

Billy Hughes was Australia’s prime minister for most of the First World War. He steered the nation through the horrors of the war and the peace ..

ASVALIA Detective Agency was established in 1997. Now it is one of the biggest detective agencies in Poland.

Sibling Rivalry Wine is the latest project from the Speck Brothers, owners and operators of Henry of Pelham winery.

Kuhboom Creative is the portfolio of Neil Wills, a graphic / web designer based in Toronto, Ontario. 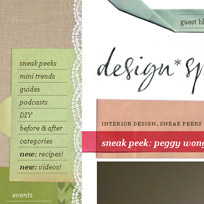 The Bush Theatre is a world-famous home for new plays and an internationally renowned champion of playwrights.

An acoustic singer-songwriter hailing from Walsall in the West Midlands

FeedStitch gives you the power to pull data feeds from all over the web & stitch them into a single feed.

The official home of the Ernest Hemingway, one of America’s most celebrated literary masters.

Ecoki is a fresh, new eco-lifestyle community filled with enthusiasm for all things eco-related